Congratulations to our WINNER 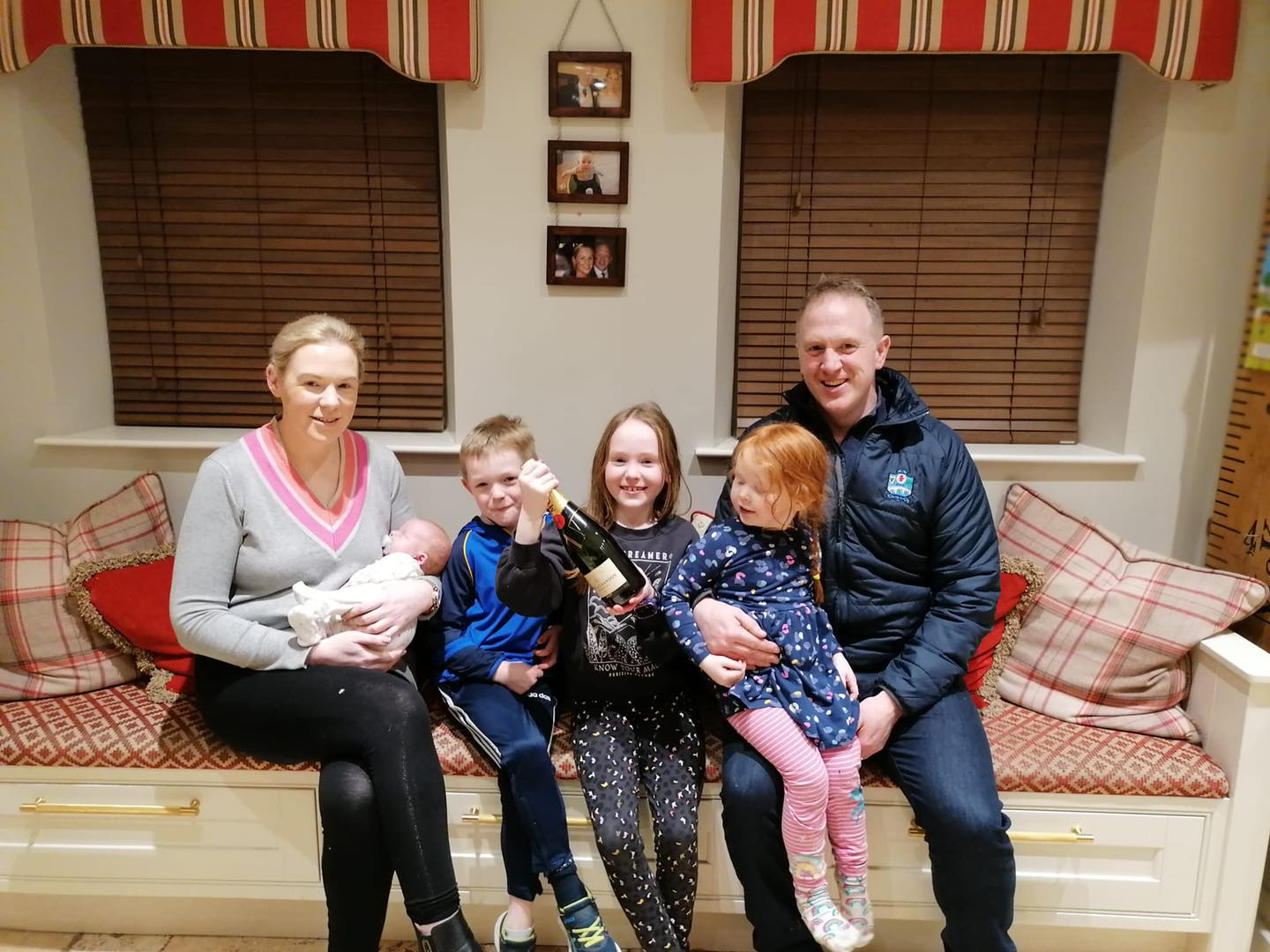 Congratulations to Olivia McKearney and family

That’s it folks, it’s all over!

A huge congratulations to Olivia McKearney and family on winning our fundraising draw. What a price you’ve just won!

Congratulations also goes to Terry McKeown and Donna / Una McGee on winning £500 each!

We want to thank you to each and everyone of you who purchased tickets, the difference this will make to our club will be amazing.

Thank you to Moy Auto Service & Shields Accident Management for their sponsorship for this draw. Thanks to Signal Signs Omagh for the wrap on the car, it looked amazing!

Thanks to our local business for your support and publicly throughout the draw!

Thanks to Osmond for all your hard work in the background, to all our club volunteers who worked hard, out selling tickets to make the draw a success.

Thank you to special guest Roisin Jordan (former county chairperson) for being in attendance and verifying the draw!

A very special thank you to Ryan O’Neill for all the hard work and effort you put in behind the scenes into this draw!

Welcome to The Moy Club Fundraiser

Organised Gaelic Games have taken place in the Moy since the early 20th century with the Club founded in 1908. Initially formed as Moy Phelim Roes, there is evidence to suggest that a Tír na nÓg club was in existence as far back as 1898.

The Club became county senior champions in 1920 and continued to compete for honours throughout the 1930’s and 1940’s at senior and minor levels.

1980 saw a significant milestone with the construction of the Clubs first changing rooms and on the back of the Junior success in 1979 the Club went on to win the Tyrone Intermediate title in 1982.

In 1990 the club took steps to purchase the playing field with funds being raised from a door-to-door draw. The new millennium brought success to the recently formed senior ladies with a Junior title in 2002 and intermediate title in 2006. It was also a decade which saw Tyrone make the breakthrough in bringing an All-Ireland senior title back to the county for the first time in 2003 with further titles following in 2005 and 2008.

The Moy Club made a significant contribution over that period with Club players Ryan Mellon, Philip Jordan, Sean Cavanagh and Colm Cavanagh all becoming household names across Ireland and bringing great pride and honour to the Club.

An arson attack on the Clubrooms in 2015 inspired the Club to embark on a major Club Development Draw. The spirit of our Club became evident as our members trawled across the counties of Ulster and further afield night after night to raise just over £230,000 for Club funds, a significant and historic achievement for Moy Tír na nÓg GAC.

In 2017 the Club won its first Intermediate County Title since 1982 and saw the Club embark on its first Ulster Club campaign culminating in Moy Tír na nÓg GAC becoming Ulster Intermediate Club Champions with further success to follow in the All-Ireland series in early 2018. 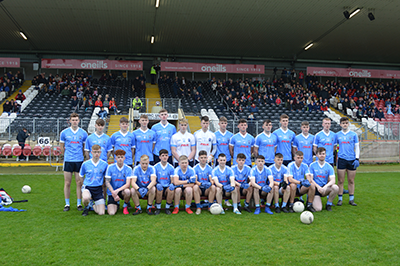 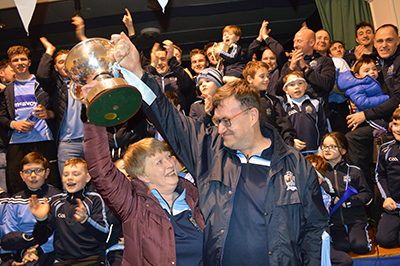 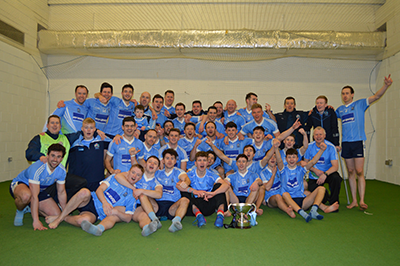 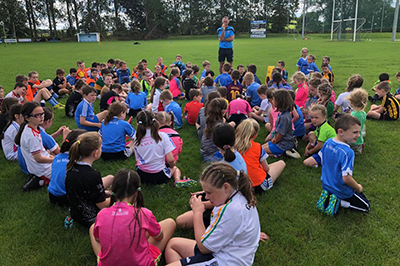 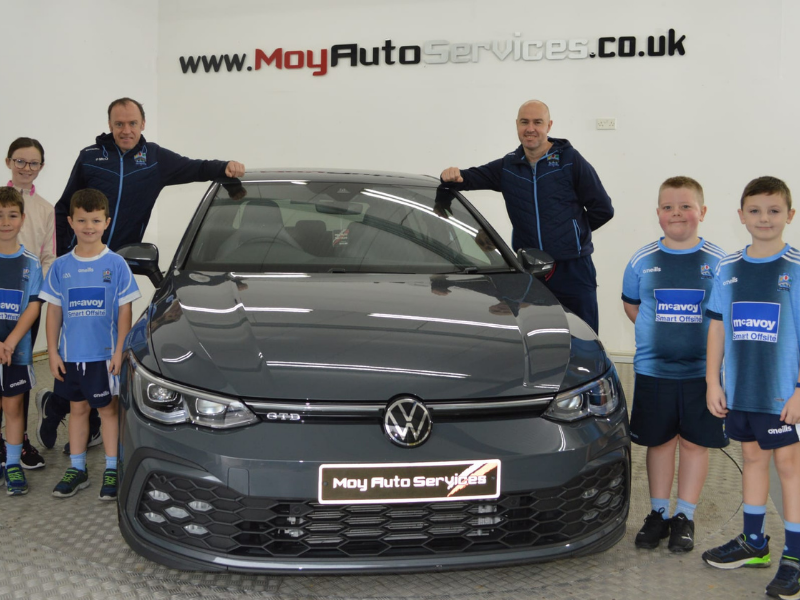 Welcome to our fundraiser and club draw.  Our club is increasing in huge numbers and this is placing additional demands on our facilities.

We urge you to take part in our competition and help our club with much needed funds to help us complete additional works to accommodate our local community.